What: The 19th annual

Where: Museum of Discovery and Science 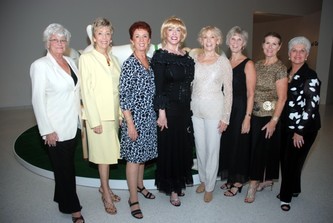