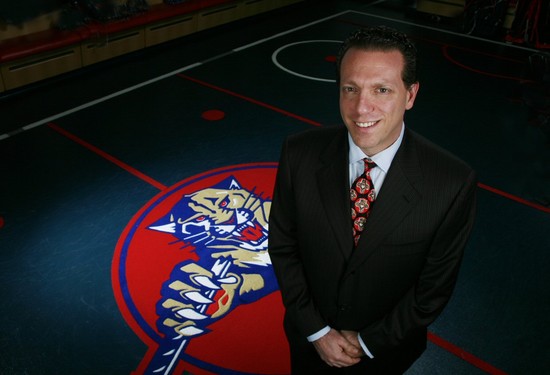 Stu Siegel can best be described as a serial entrepreneur. Since graduating from the Wharton School of Business in 1985, he has served as CEO in building and selling three multi-million dollar companies - eNeighborhoods, iPlace and Getko Group. As CEO of these companies, he developed businesses that were on the cutting edge of technology, yet made that technology simple for businesses and consumers to use and benefit from.

In addition to being a co-founder and chairman of ClipFree, Siegel is a partner of Sunrise Sports & Entertainment (SSE), the organization that owns the Florida Panthers NHL hockey team and operates the BankAtlantic Center, South Florida's premier arena, seating over 19,000 guests.  He serves as both the Managing Director of SSE and the Chairman of the Florida Panthers Foundation, the philanthropic arm of SSE.

Throughout his career, Siegel has been commended by his industry peers with multiple awards. The National Association of Realtors recently named Siegel to its list of Real Estate's 40 Most Influential Thought Leaders, as well as honoring him as a member of its Society of Good Neighbors for his philanthropic work with the industry. From 2005 to 2007, Siegel was selected to the Inman100 list of the 100 Most Influential Real Estate Leaders; in 2001, he was named Entrepreneur of the Year by Ernst & Young; in 2000, he was named Under 40 CEO of the Year by the Eastern Technology Council; in 1993, he was selected as the Under 30 U.S. Direct Marketer of the Year by the Direct Marketing Association. He is a member of Young Presidents' Organization, where he served as as 2006-2007 Chairman of the Palm Beach Chapter after helping to found the chapter in 2002.