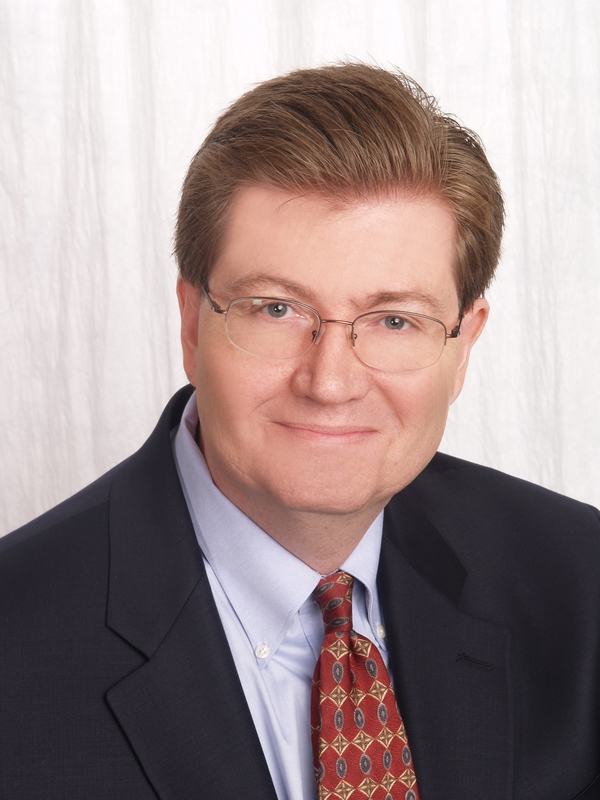 Hometown: I live in Davie (but grew up in Mulhall, Oklahoma).

Ben Wesley is an External Affairs Manager in Broward County for Florida Power & Light Company, the largest rate-regulated electric utility in Florida.  In that role, Ben handles local government and community relations for the company.

Ben serves in a number of leadership roles in Broward community organizations. He is Chair of the South Florida Tech Gateway project, Chair-elect of Winterfest, Past-Chair of the Greater Ft. Lauderdale Alliance, Past-Chair of the Broward Zoning Board and a Vice President of the Hollywood Chamber of Commerce. He serves on the board of directors of  the Port Everglades Association, the Broward Alliance Foundation, and the Art & Culture Center of Hollywood.

Ben joined FPL in 2003 from Miami-Dade County Government where he served as Chief of Staff for the Chair of the Miami-Dade County Commission, Gwen Margolis, a former President of the Florida Senate.  In addition to his governmental experience, Ben headed his own political consulting firm, Florida Strategic Consulting, which handled public and governmental relations for corporate clients as well as campaign strategy and direct mail for political candidates.  Ben received his undergraduate education in Political Science from Oklahoma State University where he was Vice President of Pi Sigma Alpha, the political science honor fraternity, and President of the Off-Campus Student Association.

Ben has lived in South Florida for 30 years, and in Broward County for the last 18 years.  Ben, his wife Donna, and their daughters Madeline and Amelia, reside in Davie.  In 2006, Ben and Donna were honored by the Cystic Fibrosis Foundation as one of Ft. Lauderdale’s Finest Couples.

Florida Power & Light Company is the third-largest electric utility in the United States, serving more than 4.7 million customer accounts across nearly half of the state of Florida. As of year-end 2014, FPL’s typical 1,000-kWh residential customer bill is approximately 25 percent lower than the national average and the lowest in Florida among reporting utilities for the fifth year in a row. FPL’s service reliability is better than 99.98 percent, and its highly fuel-efficient power plant fleet is one of the cleanest among all utilities nationwide. The company was recognized in 2014 as the most trusted U.S. electric utility by Market Strategies International, and has earned the national ServiceOne Award for outstanding customer service for an unprecedented 10 consecutive years. A leading Florida employer with approximately 8,900 employees, FPL is a subsidiary of Juno Beach, Fla.-based NextEra Energy, Inc. (NYSE: NEE). For more information, visit www.FPL.com.

Going back to when you first started with your organization to now, what has been your proudest personal accomplishment?

What do you enjoy the most about your work?

Having the opportunity to assume leadership roles in the best civic and charitable organizations in our community.

You are out in the public arena quite often; who is the most interesting person you have ever met?

Is there a charitable event(s) you really look forward to attending each year?

What do you wish you could have a never-ending supply of?

Are you where you hoped you would be at this point in your life?

As the great Joe Walsh sang, “Life’s been good to me so far”

When you were a little boy, what did you say you wanted to be when you grew up?

What do you think is the biggest problem we are facing in this country today?

Political polarization and extremism is our biggest problem by far.

How do you want to be remembered by future generations?

As a good citizen and steward of the community

How does one hold on to their true self in the corporate world and still become successful?

Working for a company that is compatible with your values.

What is your most treasured possession?

Our family getaway in the mountains of North Carolina.

What is your greatest indulgence?

Decide what you love doing, then figure out how to make a living doing it.

What can we personally do to make things better for future generations?

Teach our children not to hate.